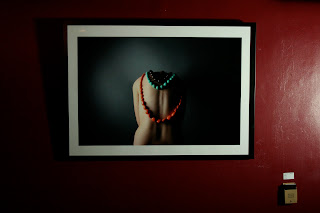 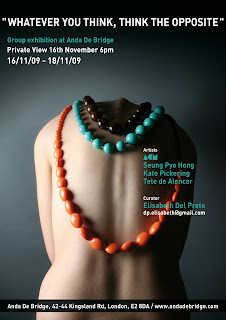 Posted by acm-exhibitions at 18:17 No comments: